In the Middle Ages, Laudemio was the name of the best part of the harvest, destined for the landlord’s table. It originated from the Latin word “laude”, which meant with praise, excellence. Today, the Laudemio Frescobaldi represents the highest expression of the extra virgin olive oil coming from Frescobaldi's olive groves.

MY
SYMBOL
My SYMBOL

An Etruscan athlete. The Etruscans were a civilization of ancient Italy (circa years 900 to 20 before Christ) that lived in the area corresponding roughly to today’s Tuscany. The image symbolises health and physical fitness, through a healthy lifestyle and therefore food. 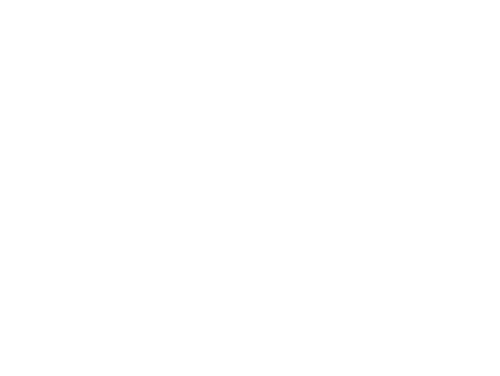 MY
ASPIRATION
My Aspiration

To participate in the culinary discoveries of every food lover in every corner of the world.

MY
CHARACTER
My character

A unique emerald-green and robust extra virgin olive oil. The benchmark of the typical aromas of Tuscany: scents of just mown grass, followed by artichoke heart and green olive notes. The flavour is remarkably balanced between a very notable bitterness, with sparkling spiciness and a long-lasting fruitiness.

MY
GOAL
My goal

is to offer the highest standards of excellence as an Italian Extra Virgin Olive Oil, recognised by experts the world over.