I was born in the Frescobaldi family and have inherited a deep, ancestral connection to Tuscany and its history from them.

The history of the Frescobaldi family starts over a thousand years ago and is closely connected with the history of Tuscany. At the high point of medieval Florence, Frescobaldi spread their influence as bankers, earning the title of treasures to the English crown.

With the flowering of the Renaissance, they became patrons of major works in Florence, such as the construction of the Santa Trinita bridge and the Basilica of Santo Spirito.
For 30 generations the Frescobaldi family has combined tradition, experience and innovation with creativity and the pursuit of excellence.

The Frescobaldi Group is a family-owned leading Italian agricultural company specialized in fine wine and olive oil.
The Frescobaldi name carries with it the on-going responsibility of cultivating the best of Tuscan diversity, through:

Sustainable cultivation of the land to produce products which perfectly represent and fully illustrate the diversity of the family estates. 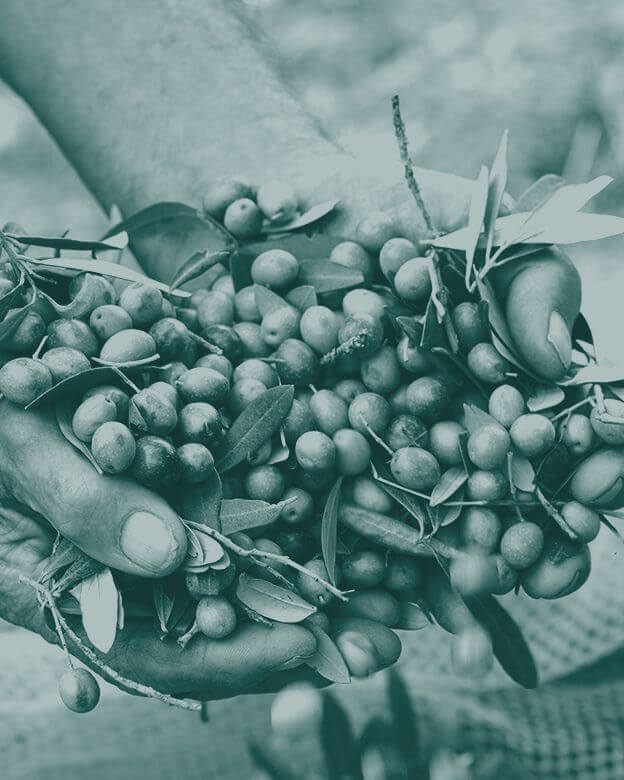 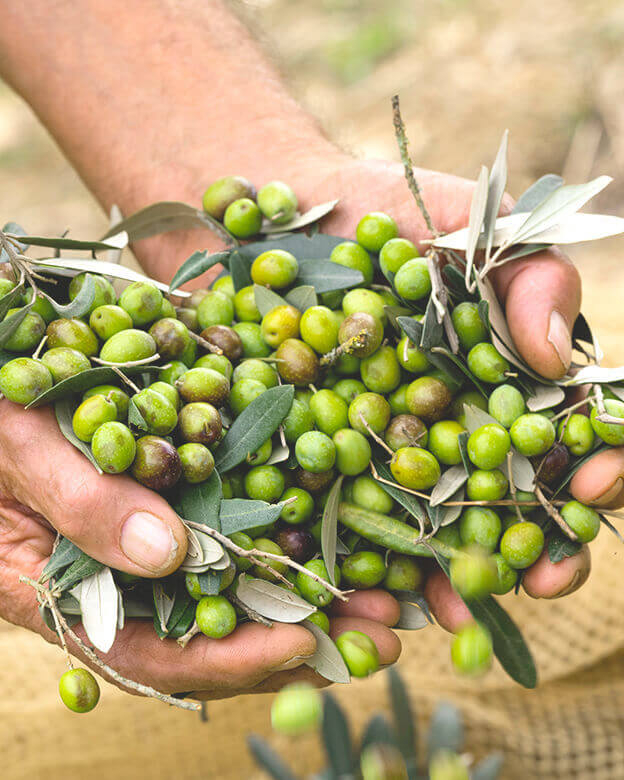 Communicating and promoting the culture of Tuscany and its different territories, through our Estates, our products and specific value-enhancing projects.

Origins of the Frescobaldi family in Tuscany. 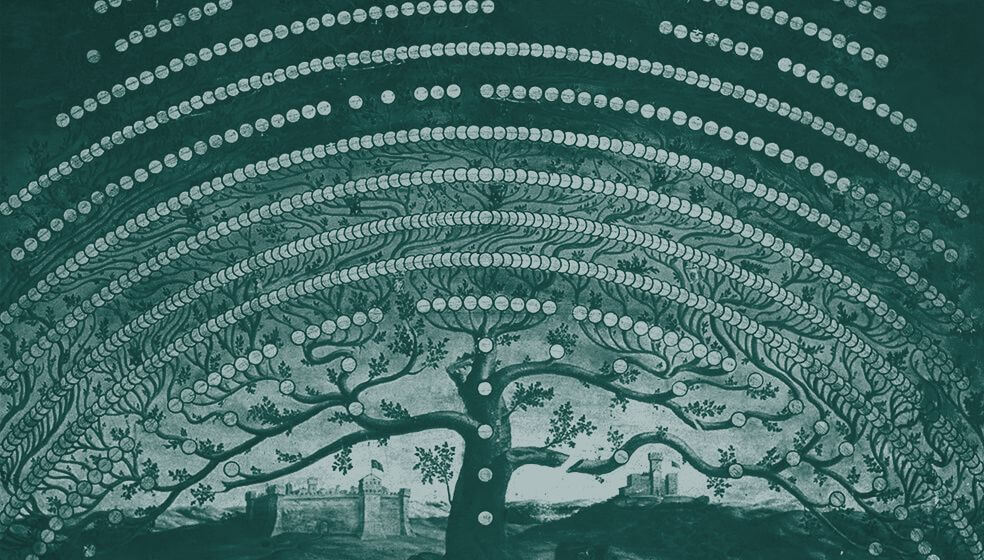 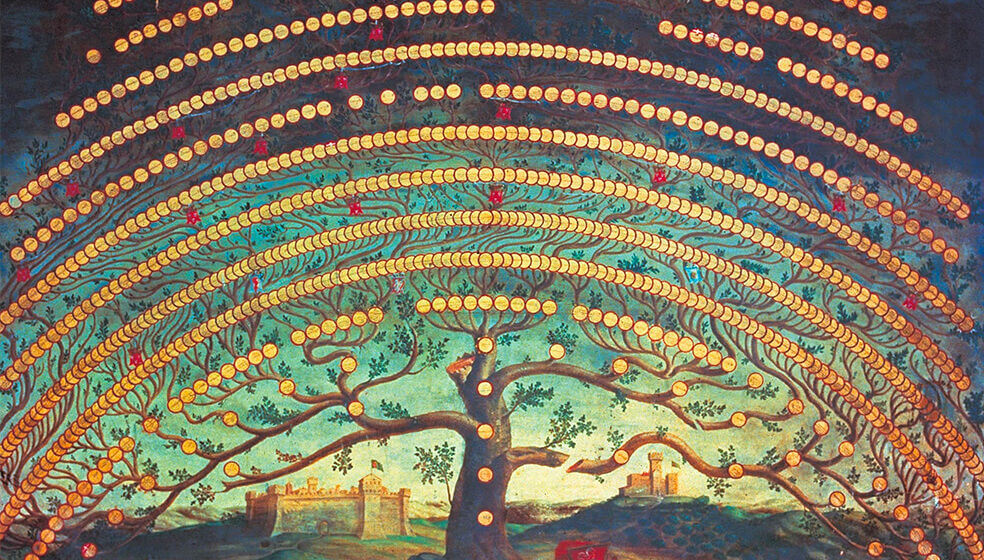 The Frescobaldi family begins to produce fine wines and olive oil in their Tuscan estates. 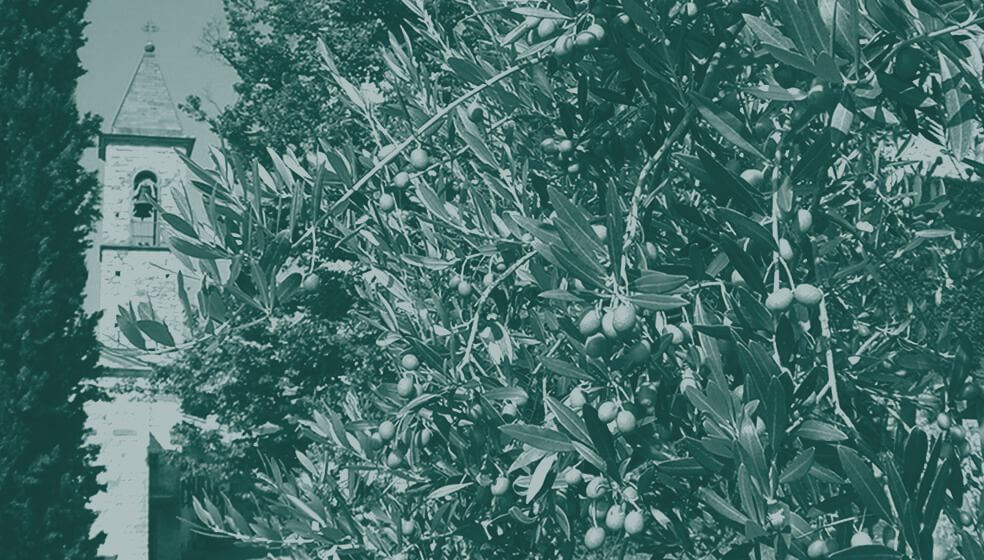 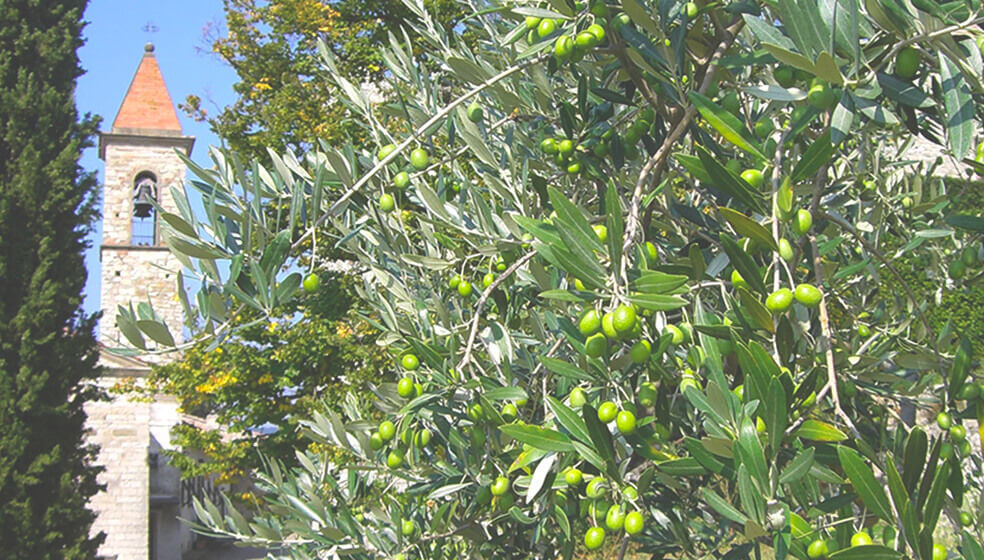 In the 1960s, the 29th Frescobaldi generation decided to unite all the family properties to create the Frescobaldi Group. 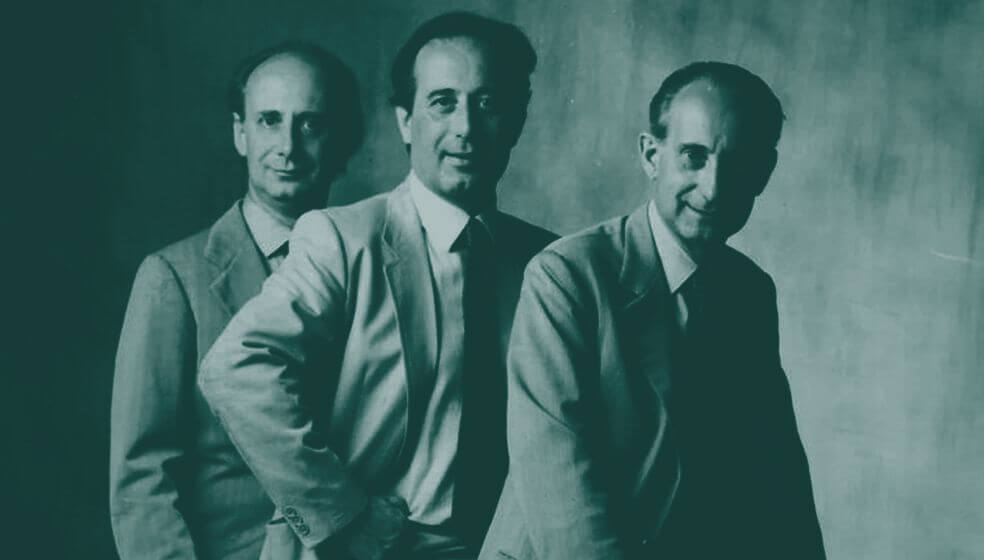 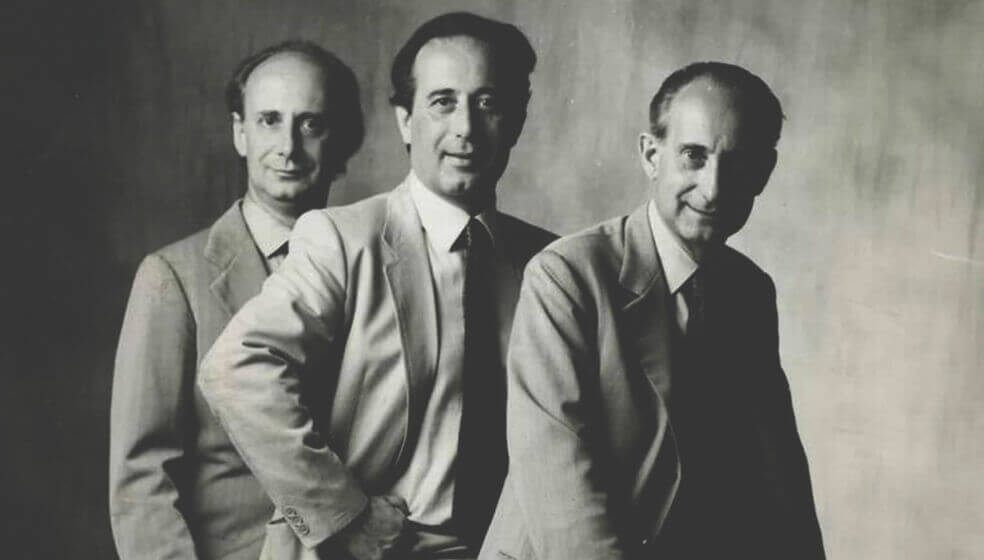 A very cold winter, with temperatures down to -25°C froze 90% of olive groves in Tuscany. To restart there was the need for a great vision… 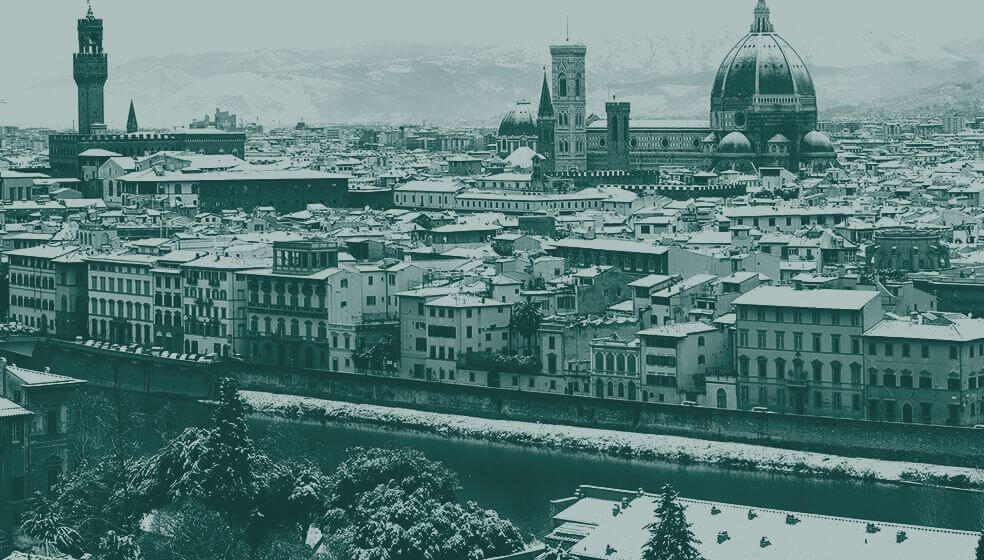 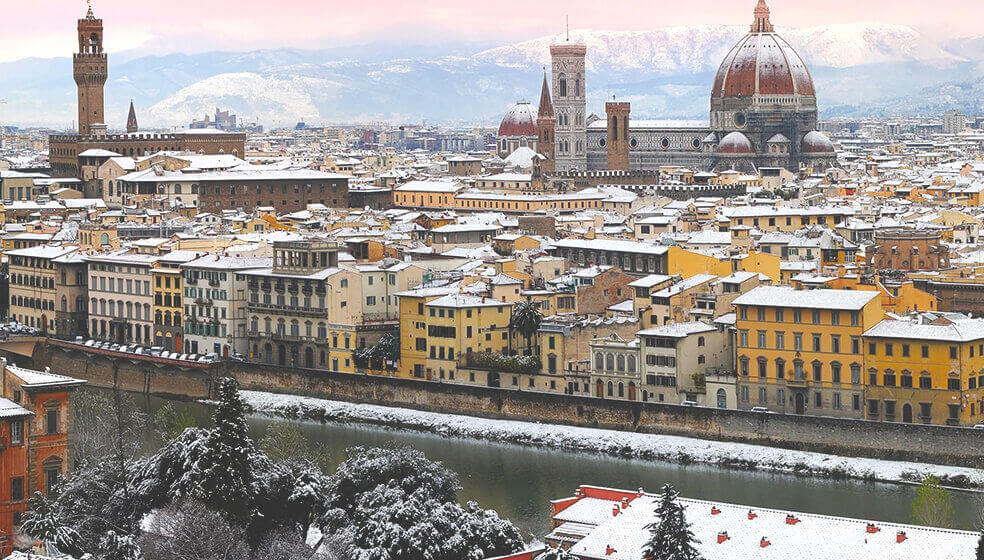 The Frescobaldis’ great vision: foundation of the brand Laudemio. The first brand of high quality in the history of the olive oil industry with specific origin and production policies. 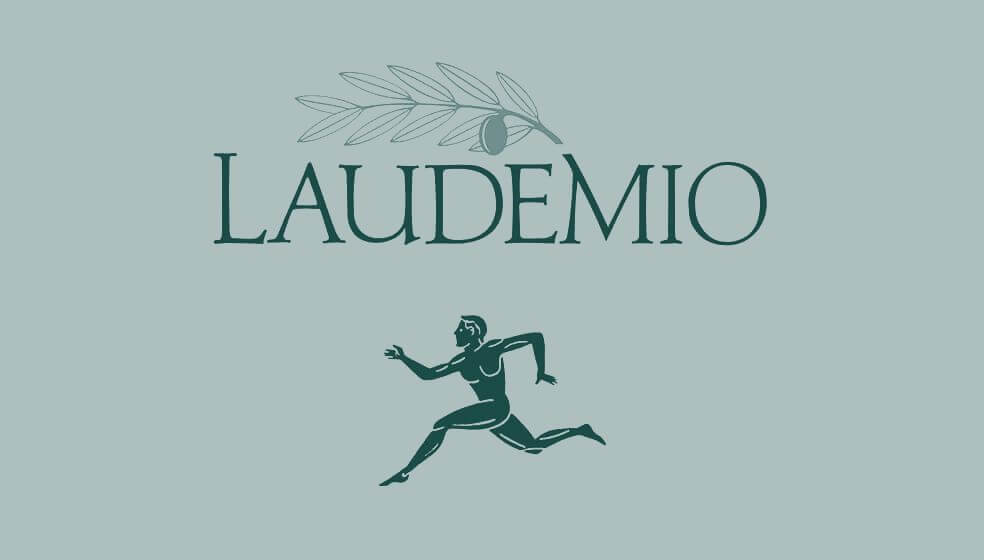 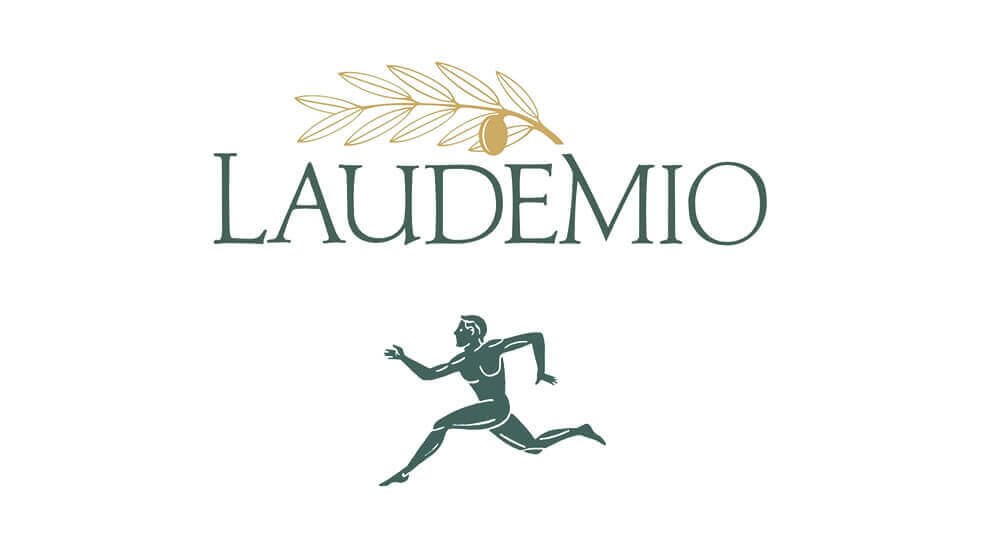 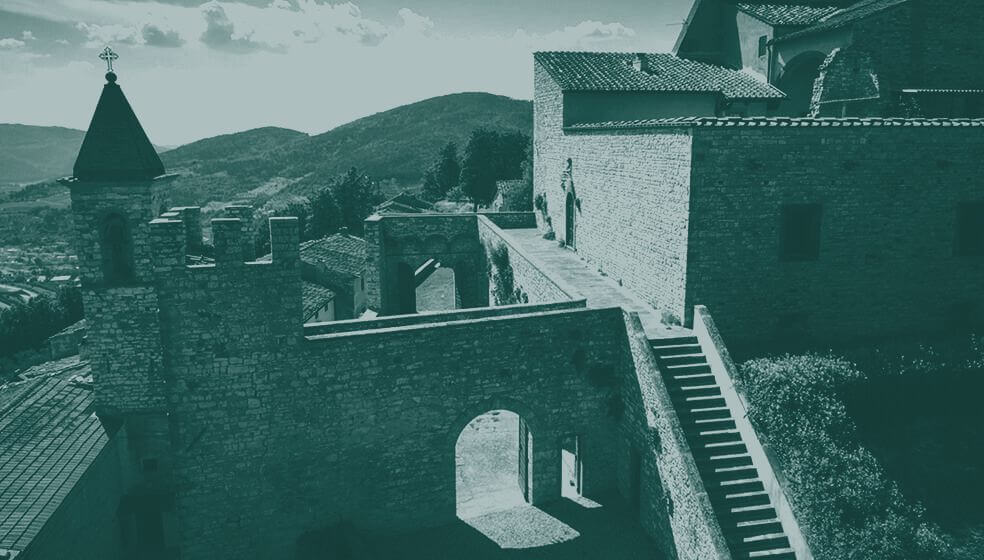 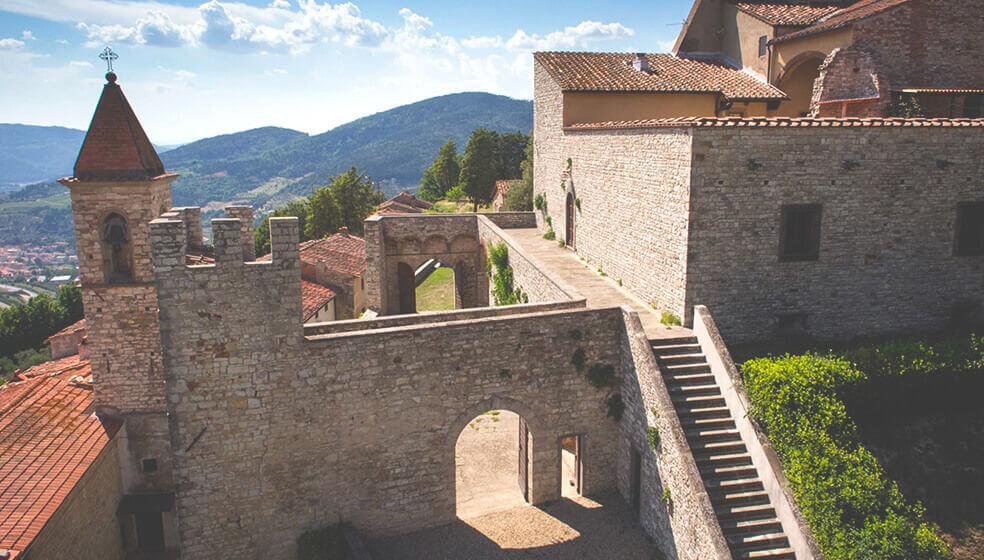 It took three years after the 1985 frost for production to resume. 1989 was the year of the first harvest of Laudemio Frescobaldi. 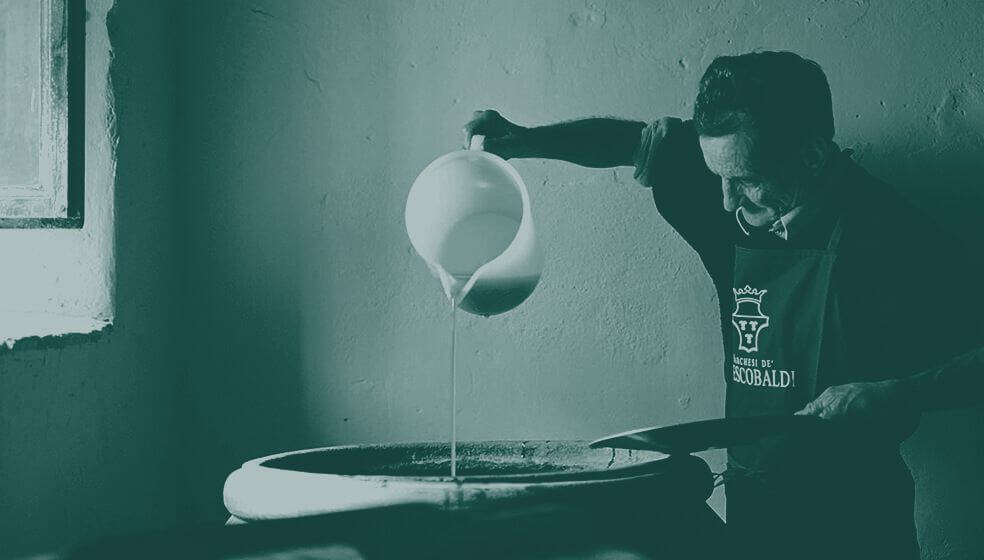 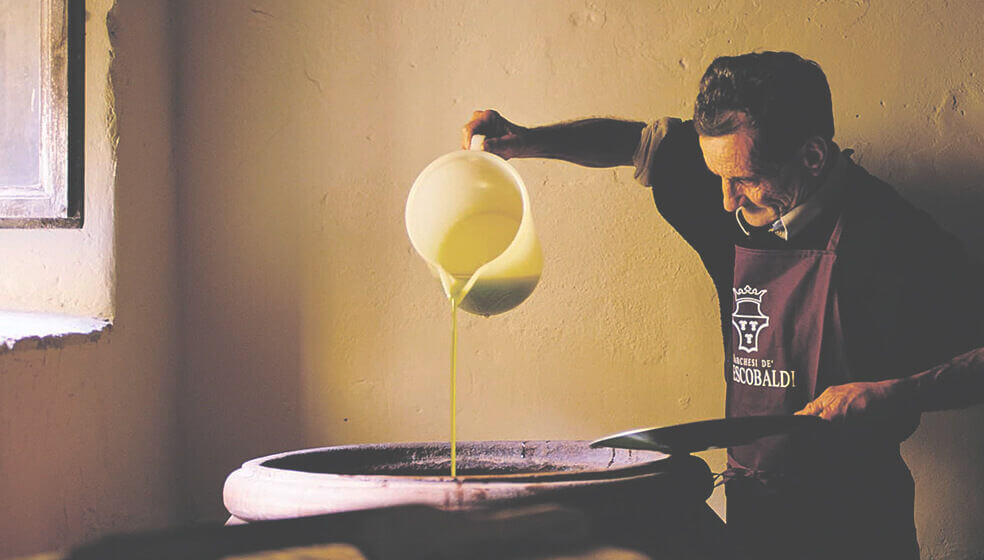 During 2019 we celebrated 30 harvests of uninterrupted passion. 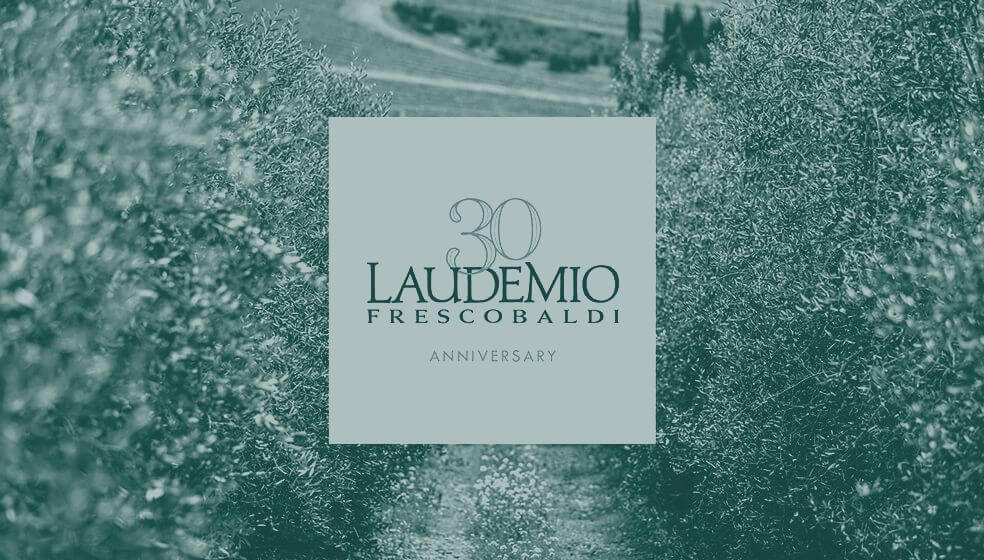 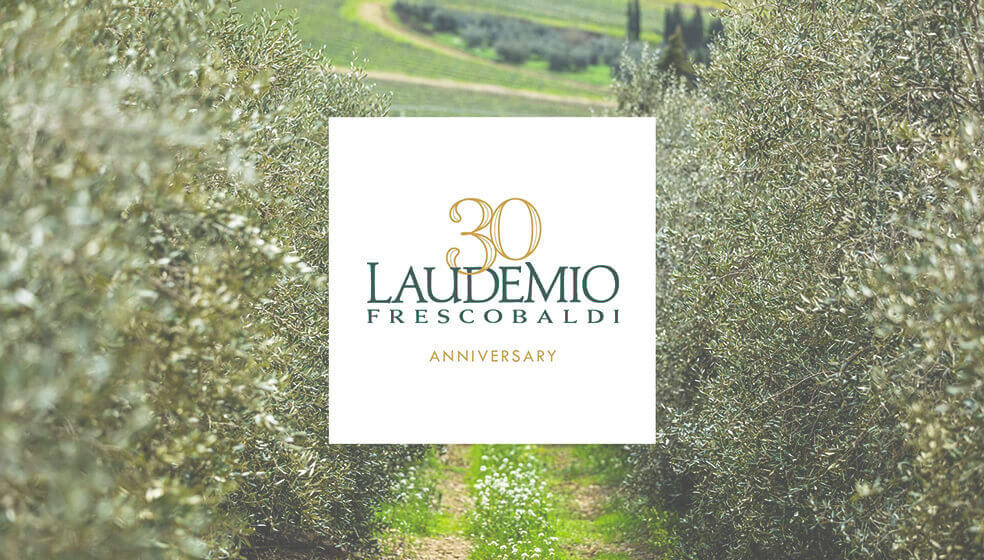